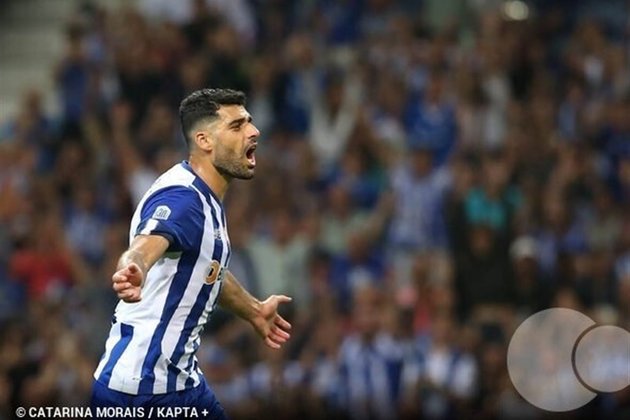 TEHRAN (Tasnim) - Porto football team added another trophy to the cabinet after a routine 3-0 win against Tondela in the Super Cup Saturday night.

Mehdi Taremi and Evanilson scored within three minutes to establish a 2-0 half time lead.

Porto kept probing without being able to create opportunities until the 82nd minute when Iranian forward Taremi made it 3-0.

Sergio Conceicao reached a significant milestone in Porto, winning his eighth trophy with FC Porto to surpass Artur Jorge who won seven titles between 1985 and 1991.