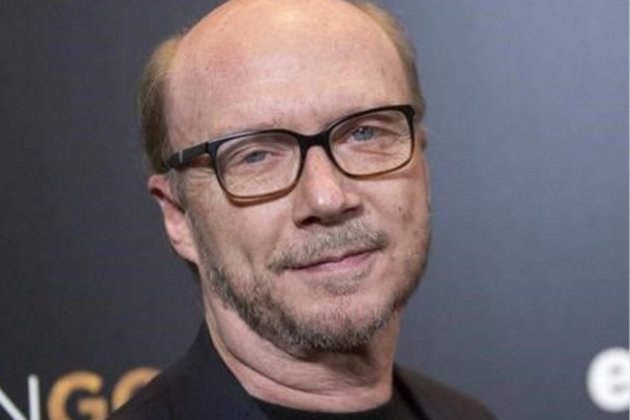 Washington [US], July 5 (ANI): Filmmaker Paul Haggis can breathe a sigh of relief as a judge in Italy ended his detention on Monday.

The judge ordered Haggis released from house arrest while prosecutors decide whether to pursue their investigation into allegations of sexual assault against him, Deadline reported, citing US media.

Haggis had remained under police detention in a hotel in southern Italy since June 19 after an unnamed British woman told police that the director twice had non-consensual sex with her while he was in Italy to participate in an arts festival in the tourist town of Ostuni.

Haggis originally came to Italy to attend the Allora Fest film festival, which he was involved in organizing and where he was due to hold a number of masterclasses, when the anonymous complainant flew in to join him. After her police complaint and Haggis's subsequent arrest came to light the festival went ahead without the director earlier this month, as per Variety.

Haggis is also facing a court case in the United States, where he is being sued by film publicist Haleigh Breest, who alleges Haggis raped her in January 2013. Breest originally filed the lawsuit in December 2017, although proceedings were delayed due to the COVID-19 pandemic. (ANI)