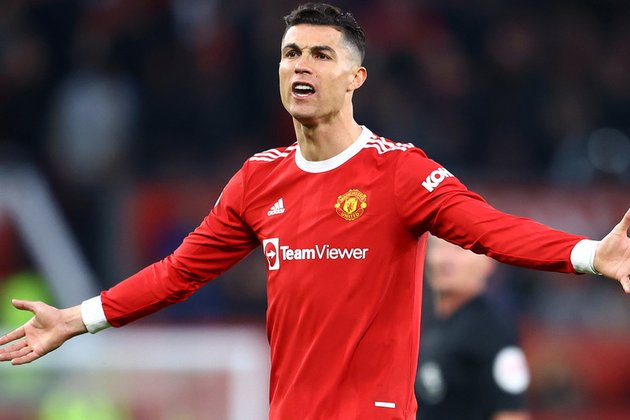 Premier League giants Manchester United were forced to react after striker Cristiano Ronaldo was absent from their first preseason training session on Monday.

Various media outlets claimed on Saturday that the Portugal veteran is seeking a move away from Old Trafford due to his unhappiness with the Red Devils' lack of action in the transfer market and a desire to play Champions League football in what is left of his career in the elite.

When it was later revealed that the 37-year-old had failed to report for preseason training set to be led by new manager Erik ten Hag on Monday, however, this was widely-accepted as the former Real Madrid superstar attempting to force an exit from northwestern England.

Attempting to clear up the confusion, senior club sources insisted to the Manchester Evening News that Ronaldo wasn't expected "due to family reasons" with the club having "accepted this explanation."

At the weekend, The Mirror ran an exclusive report claiming that United had told Ronaldo he must join their preseason tour this week.

On Friday, the Mancunians fly east to Thailand and Australia for two-and-a-half weeks and they expect Ronaldo to be in the travelling squad that will play against bitter rivals Liverpool in Bangkok on July 12 among other fixtures.

Possibly turning the five-time Ballon d'Or winner's head, and convincing him to honor the rest of his two-year contract signed last summer when joining from Juventus, are the potential arrivals of midfield playmakers Frenkie de Jong and Christian Eriksen.

Well-acquainted with Ten Hag after their days together at Ajax where they embarked on a 2019 run to the Champions League semi-final, De Jong is said to be adamant on continuing at FC Barcelona but the Catalans have allegedly agreed a €65 million ($68 million) plus add-ons deal for the 25-year-old's sale.

On the other side of the ball in Ajax's semi-final defeat to Tottenham Hotspur was Eriksen, who also has a history at the Amsterdam club.

According to The Athletic, there is a full verbal agreement in place between United and the Dane for a three-year contract until June 2025.

Eriksen spent the final half of last season at Brentford after recovering from a heart scare at Euro 2020, but it remains to be seen whether he will play alongside Ronaldo for the first time in his career as the number 7 seems to want his second spell at United to end prematurely.

What Ronaldo's family issues are remains unclear, but he and partner Georgina Rodriguez lost their baby son during childbirth in early May while twin sister Bella was safely delivered.