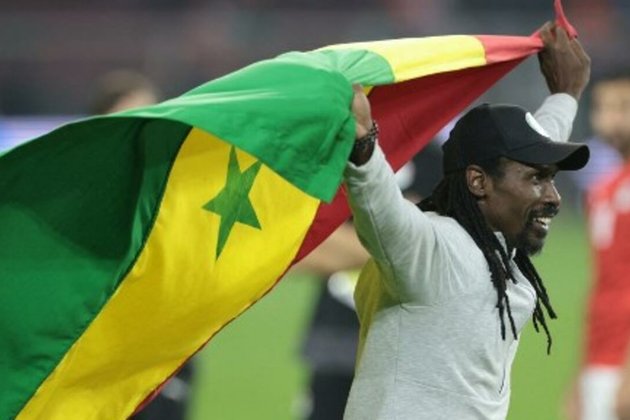 Africa Cup of Nations postponed to 2024

African football bosses have announced a rescheduling of the next Africa Cup of Nations in Cote d'Ivoire.

The continent's most prestigious national team tournament was due to take place between June and July in 2023.

Instead it will begin in January 2024 and culminate in February.

Organisers meeting at the 2022 women's Cup of Nations in Morocco made the changes citing weather conditions in Cote d'Ivoire.

"We cannot take the risk," said Patrice Motsepe who heads the Confederation of African Football.

"January is not the ideal time because of the European clubs,' added Motsepe. "But it is the only choice we have."

However, the tournament was overshadowed by the Olembe Stadium tragedy in which eight people died and 38 were injured following a stampede at one of the entrances to the ground just outside Yaounde.

Motsepe, who visited the scene of the accident as well as hospitals treating the injured, lambasted lax stewardship and vowed to ensure better security for the rest of the 2021 event and subsequent tournaments.

"I am happy and impressed with the infrastructure put in place by Cote d'Ivoire in readiness for the tournament," Motsepe added.

"I am sure they will host a very good tournament."