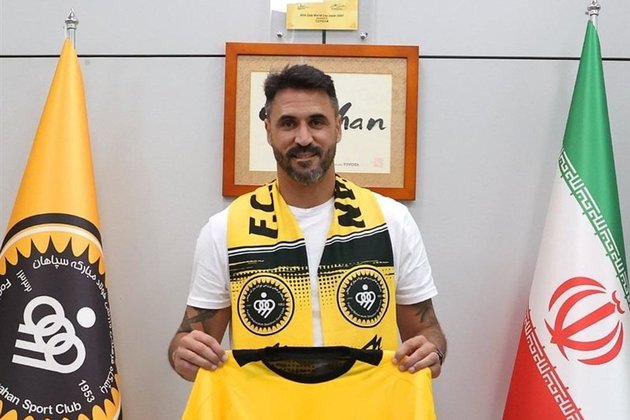 Almeida has signed a one-year deal with Sepahan to work as Jose Morais's assistant in the Iranian football team.

The 38-year-old forward has previously worked with Jose Morais in Al-Hilal of Saudi Arabia.

Almeida was a member of the Porto football team who won the 2003-04 UEFA Champions League.

As a player, Almeida has played at all levels in Portugal's national teams.