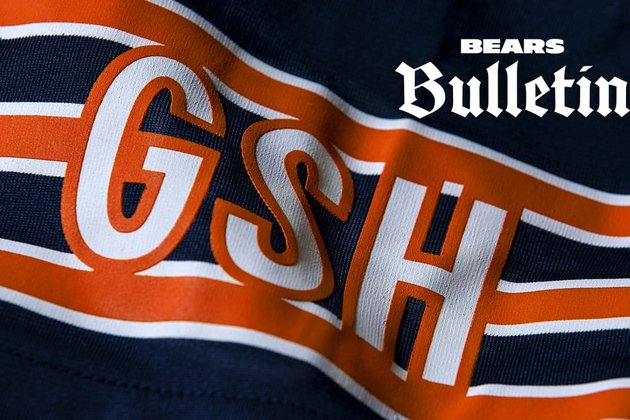 The Bears on Monday interviewed Omar Khan and Morocco Brown for their general manager position.

Khan entered the NFL in 1997 with the Saints, working in their football operations department through 2001. He graduated from Tulane, earning a sports management degree with a minor in business administration, while also working with the school's football team as an undergraduate assistant.

Brown possesses 21 years of NFL experience, including the past five seasons as Colts director of college scouting. During that span, Indianapolis has drafted center Ryan Kelly (2016) and guard Quenton Nelson (2018) in the first round and linebacker Darius Leonard (2018) and running back Jonathan Taylor (2020) in the second round.

Brown spent seven seasons as the Bears' assistant director of pro personnel from 2001-07, a period during which the team won three division championships and one conference title. Throughout his time in Chicago he worked with Chris Ballard, a Bears scout who hired Brown in Indianapolis after becoming Colts general manager.

Brown entered the NFL in the spring of 2000 as a scouting intern with the Colts before joining Washington later that year as an assistant scout.

As a player, he was a four-year letter-winning linebacker at North Carolina State, where he led the team in tackles for three straight seasons and was a two-time All-ACC honorable mention selection.

Since beginning the search process Jan. 12, the Bears have interviewed 13 candidates for the general manager position and 10 for the head-coaching job: