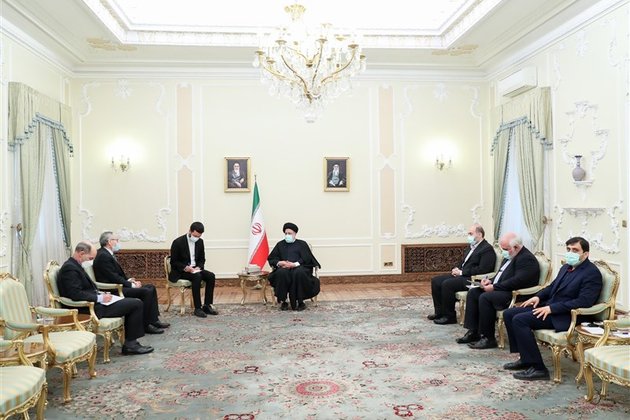 TEHRAN (Tasnim) - The new ambassador of Algeria to Iran reasserted his country's unwavering support for Palestine.

In a meeting with the Iranian president, held in Tehran on Monday, Ali Arouj gave an assurance that his country will vigorously persist with its policies in support of the cause of Palestine although it has paid heavy costs for such stances.

The Algerian envoy also pledged efforts to use the existing capacities to expand the economic and trade relations with Iran as a major economic partner.

For is part, President Ebrahim Raisi expressed hope that the economic cooperation between Tehran and Algiers would catch up with their perfect political relations.

Hailing the Algerian nation for its resistance against the French colonialism, the Iranian president said the colonial powers have been pursuing their sinister objectives with various methods.

In a meeting with his Algerian counterpart on the sidelines of the UN General Assembly in New York in September 2021, Iranian Foreign Minister Hossein Amirabdollahian praised Algeria's stances on the regional developments, especially against the Israeli regime's policies.

He also expressed satisfaction with the level of relations between Tehran and Algiers, stressed the need for the implementation of their previous agreements, and called for holding a new meeting of Joint Political Commission with the purpose of promoting the bilateral ties. 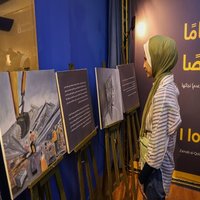