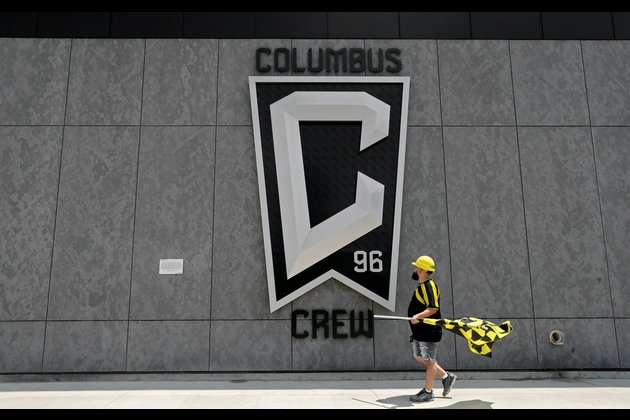 Crew signs D Will Sands to contract through 2023 season

The Columbus Crew signed defender Will Sands to a contract through the 2023 season on Friday.

Financial terms were not disclosed by the Crew, who hold options on the contract for both the 2024 and 2025 seasons.

"Will is a versatile defender and we are excited to have him join the Crew," Crew president and general manager Tim Bezbatchenko said. "We look forward to seeing the progression of his development within a competitive, professional environment."

The twin brother of U.S. international player James Sands, Will Sands spent the past three seasons with Georgetown. He recorded four goals and five assists in 52 appearances (30 starts) with the Hoyas. 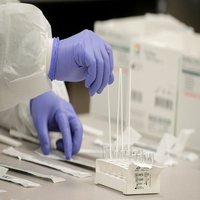 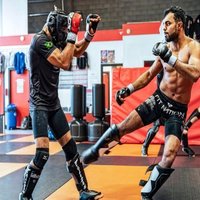 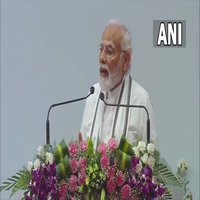 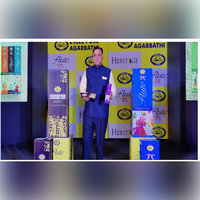 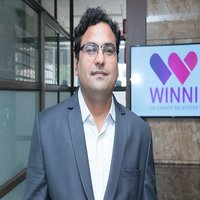 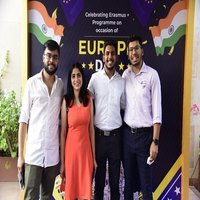