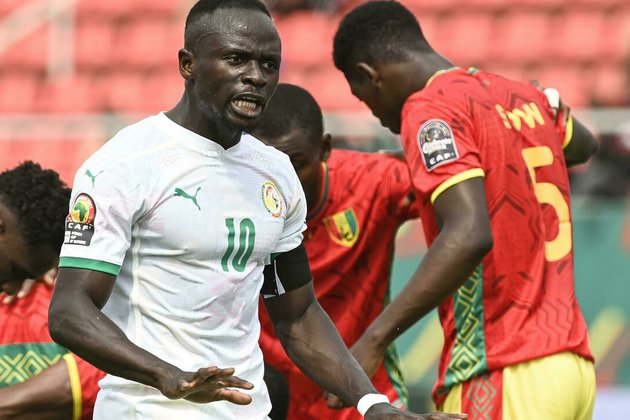 Senegal and Guinea enter the last round of games in Group B as favourites to take the top two spots and advance to the last-16 knockout stages.

Both teams have four points from their two games at the Stade Kouekong in Bafoussam but the Senegalese will face a motivated Malawi outfit who could progress with a win over the 2019 runners-up.

The Malawians will have taken note after minnows such as Sierra Leone snatched a late draw against Cote D'Ivoire and the defending champions Algeria lost to Equatorial Guinea on 16 January.

Though Zimbabwe are already out of the competition following losses to Senegal and Malawi, they have vowed to depart in glory.

"We are disappointed massively to be out of the tournament after two games," said defender Jordan Zemura ahead of the game against Guinea in Yaounde.

"In the first game we worked very hard and deserved something from it but football doesn't always work like that;

"And then in the second game it came down to being clinical, and unfortunately we weren't.

"To come away with a victory in the last game is the least we deserve."

If both Guinea and Senegal win 1-0, a toss of a coin will decide who advances as winners of the pool.

No such luck will be needed in Group C where Ghana must beat Comoros in Garoua to have any chance of progressing to the last 1-.

Morocco are assured of a place in the knockout stages following victories over Ghana and Comoros.

A draw against Gabon - suffering from the loss of skipper Pierre-Emerick Aubameyang and experienced midfielder Mario Lamnina - will allow them to claim the pool. 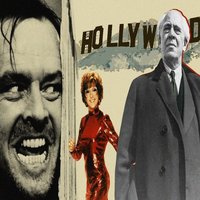 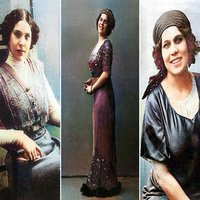