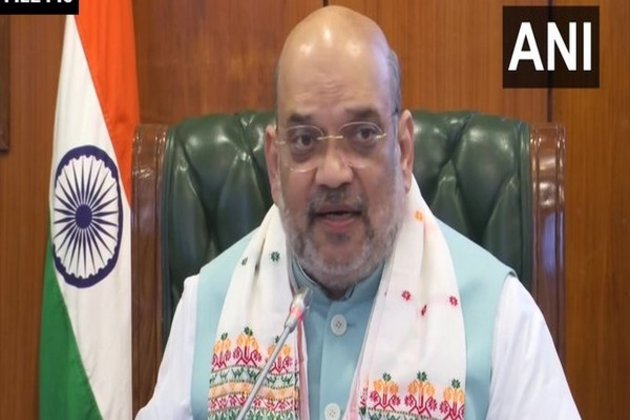 64 deaths, over 11 people missing due to heavy rains in Uttarakhand: Amit Shah

Dehradun (Uttarakhand) [India], October 21 (ANI): Union Home Minister Amit Shah On Thursday said that the death toll in the rain-battered Uttarakhand has mounted to 64 and more than 11 people have been reported missing so far.

Shah, who was addressing the media after conducting an aerial survey of the rain-affected areas in the state, said that no tourist casualty has been reported in the state so far and the Char Dham Yatra has also been resumed.

"I held a high-level review meeting with officials of the State and Centre over the natural calamity in Uttarakhand. Due to timely rainfall alerts, the extent of damage could be controlled. Now, the Char Dham Yatra has resumed," said the Home Minister.

He further said that more than 3,500 people were rescued and over 16,000 precautionary evacuations were done so far.

The Home Minister added that normalcy is returning in the state gradually. "Roads have been cleared in Nainital, Almora and Haldwani. Power stations will also resume operations soon. The mobile network has been restored in 80 per cent of areas of the state," he stated.

Shah arrived in Uttarakhand's Dehradun earlier today to take stock of the situation arising out of incessant rains.

Damage to properties has also been recorded in Uttarakhand following torrential rains in the last few days. (ANI) 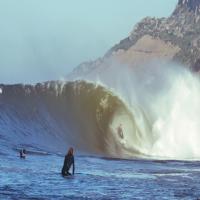 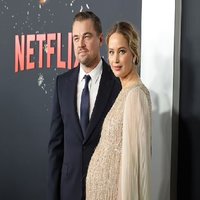