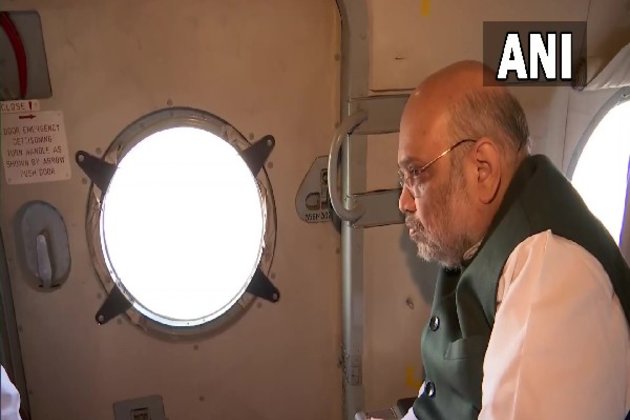 Shah arrived in Uttarakhand's Dehradun earlier today to take stock of the situation arising out of incessant rains.

As per an updated natural disaster incident report issued on Wednesday, eight people were reported dead on October 18. Of these, three each died in Pauri and Pithoragarh and two in Champawat.

On October 19, Uttarakhand registered 45 more deaths. Of these, the highest number of deaths (28) were reported in Nainital, six in Almora, eight in Champawat, two in Udham Singh Nagar and one in Bageshwar.

Damage to properties has also been recorded in Uttarakhand following incessant rains. As many as 46 houses have either been damaged partially or completely, as per the report. (ANI)