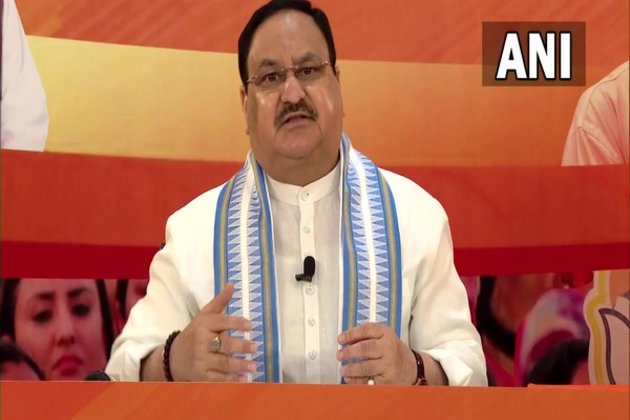 After the instructions by the BJP chief, the state unit has activated its 25,000 health volunteers trained to deal with any pandemic-like situation. These volunteers have been directed to reach out to people who need medical attention, are stuck in isolated places or need food or accommodation, sources said.

The BJP chief has asked the state unit to ensure that every person in need should be reached out to and has asked the party to cancel all the pre-scheduled programmes.

"Nadda ji had called and given us directions. We had a virtual meeting with all the district heads. Two control rooms are being set up, one in Dehradun and the other in Haldwani. All health volunteers have got down to work. We have cancelled all party's scheduled programs and our focus is to save people and look after them," said Kaushik.

While Prime Minister Narendra Modi has spoken to the Chief Minister to take stock of the situation, Union Home minister Amit Shah will be reaching the state today with a halt at Dehradun, Kaushik informed.

The government has stopped Badrinath Yatra and ensured the safety of the people.

The continuous rainfall in the hilly state has witnessed flooded roads, buildings and an overflowing lake leaving people stranded in all sorts of locations.

The death toll in rain-battered Uttarakhand has mounted to 46 following several incidents of flash floods and landslides in the past few days. (ANI)