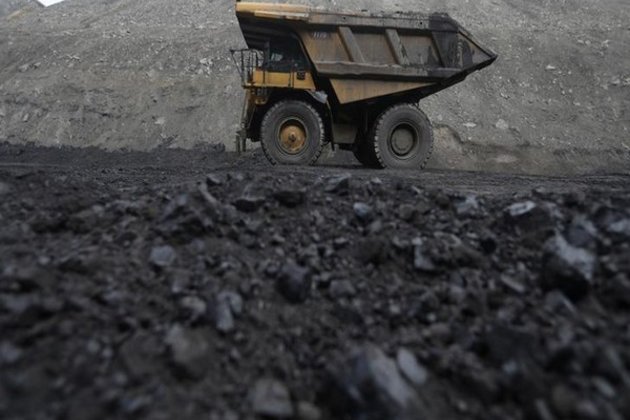 Davanagere (Karnataka) [India], October 12 (ANI): Karnataka Energy minister V Sunil Kumar on Tuesday said that there is no coal shortage in the state and asserted that the Centre is allocating sufficient coal quantity to the state.

Denying reports of coal shortage, "There is no coal shortage in the Karnataka. The Centre is allocating the coal as much as the state has demanded. It's completely false that the coal shortage is affecting electricity production."He added, "We got a coal rake from the Mahanadi Coalfields (MCL) that has been reached by Tuesday morning. Raichur and Bellari thermal units will not be affected due to this."The minister added, "The Central government usually sends us 8 rakes of coal and we had demanded two more rakes. We have asked the Centre to increase two more rakes by November end, the Center has agreed to that as well."Earlier on Monday, Central Coalfields Limited (CCL) had said that in the coming one or two weeks the problem will be stabilised.

Meanwhile, amid growing concerns of depleting coal stock in the country, Union Home Minister Amit Shah held a high-level meeting with Power Minister RK Singh, Coal Minister Prahlad Joshi along with top officials of both the ministries in the North Block on Monday.

The meeting also saw the presence of top officials of National Thermal Power Corporation Limited (NTPC).Delhi Chief Minister Arvind Kejriwal on Monday said many Chief Ministers have written to the Central government about the critical situation at power plants due to a coal shortage.

The Chief Ministers of Punjab, Chhattisgarh, Delhi, and Andhra Pradesh has written to Prime Minister Narendra Modi, seeking to increase the supply of coal and gas to power plants in their respective states. (ANI) 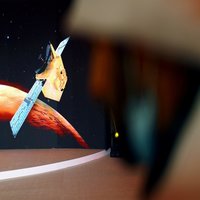