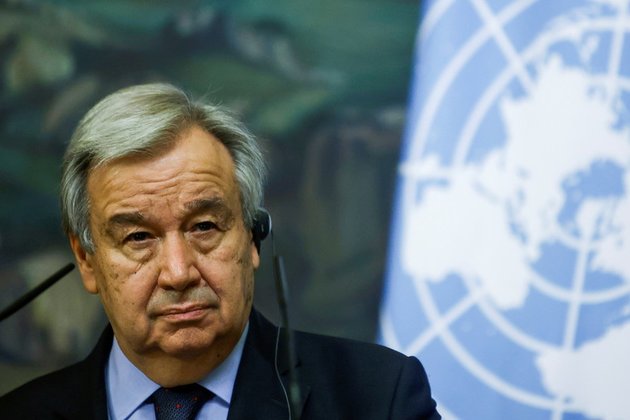 The 193-member United Nations General Assembly has voted in favor of reappointing Secretary-General Antonio Guterres for a second term. His new five-year stint is due to begin at the start of 2022.

Guterres, who has led the global body since 2017, was sworn in following Friday's vote.

Last week, the UN Security Council formally recommended Guterres for re-election as secretary-general, ending the hopes of seven lesser-known contenders, including two women, who had been put forward for the position.

Guterres served as prime minister of Portugal from 1995 to 2002 before leaving national politics to become United Nations High Commissioner for Refugees.

He then succeeded Ban Ki-moon as head of the UN after a hotly contested run in October 2016 that initially included 13 candidates.

Earlier this year, Guterres expressed his willingness to serve again "if that would be the will of the member states."