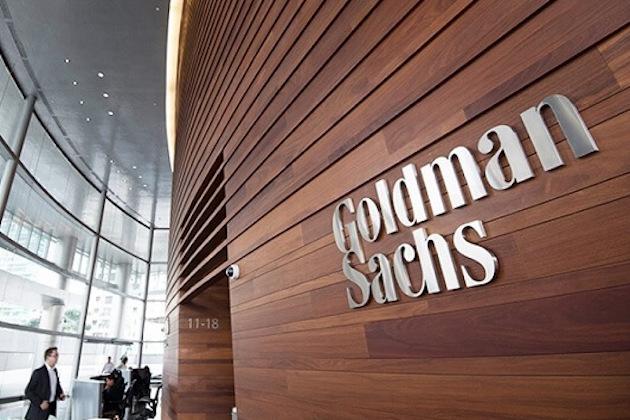 NEW YORK, New York: Goldman Sachs Group, which has been aggressively pushing for increasing the presence of Black, Latino, and female employees, has elevated four female partners into senior leadership roles in a bid to increase diversity in its top ranks.

Jacqueline Arthur has been appointed deputy chief of staff for the executive office. She will also serve as secretary to the management committee.

Meanwhile, Lisa Donnelly has been appointed as head of core operations, responsible for coordinating common practices, standards and protocols for the bank's global divisions.

The promotions seek to address a lack of diversity in the bank's senior ranks, which was pointed out by Chief Executive David Solomon at a virtual event hosted by the Economic Club of New York last year.

Goldman Sachs has four women on its board of directors. If shareholders approve the nomination of Royal Dutch Shell chief financial officer Jessica Uhl later this month, it will add its fifth woman to its board. However, Solomon has asked the bank to strengthen diversity in the top ranks more quickly.

According to a recent analysis of companies included in the Russell 30000 Index, which Goldman is part of, just 12 percent of the "named executive officer" positions are held by women, compared to 9 percent in 2015.