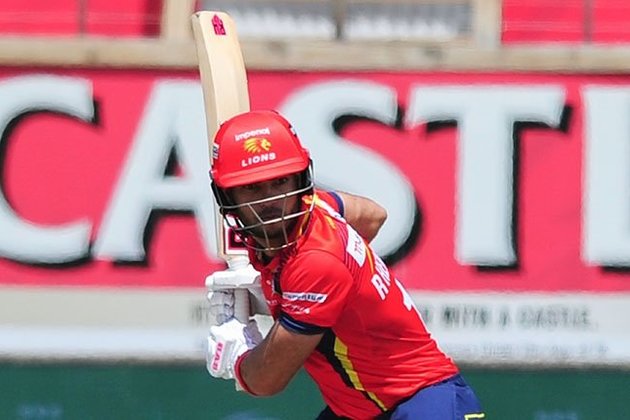 The T20 Challenge has come and gone with the Lions sealing back-to-back titles by outplaying the Dolphins in a low-scoring final at Kingsmead.

A number of national players took part in the tournament played behind closed doors in Durban.

It came to no surprise when several Proteas stars led the way statistically, as players vie for a spot in Mark Boucher's T20 World Cup squad.

Sport24 takes a look at the four standout performers from this year's T20 Challenge: Sisanda Magala continues to put his hand up for a national selection after finishing as the leading wicket-taker at the tournament.

The fast bowler ended taking 13 scalps in his six games at an average of 12.84.

Magala cemented his spot in the Lions starting XI during the tournament and grabbed a career-best five for 20 against the Knights.

The 30-year-old has yet to make his international debut but has been on the Proteas radar recently.

Magala was part of the Proteas' T20 squad, which took on against England in February 2020, but was unavailable after failing a fitness test.

While the Proteas might not look to experiment close to a World Cup, Magala has made a strong case for a national call-up. 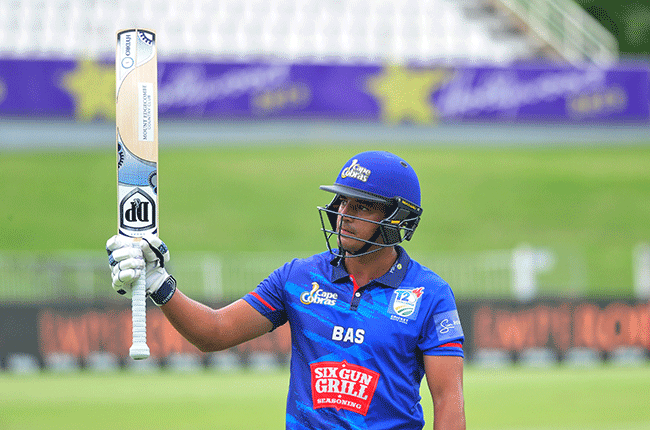 If there was one batsman who needed the runs, it was Zubayr Hamza.

While selection to the Proteas is presently out of Hamza's reach, he'll be hoping to make more substantial contributions for the Cape Cobras as the franchise goes through a tough period.

Despite only playing four games in this year's T20 campaign, Warriors seamer Mthiwekhaya Nabe had a clinical performance with the ball in Durban.

Nabe grabbed every opportunity he was given, including a career-best of 4 for 21 against the Titans. 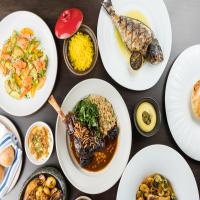 After a Three-Year Hiatus, the Californian-Morrocan Restaurant Aziza Is Here to Stay - SF Weekly 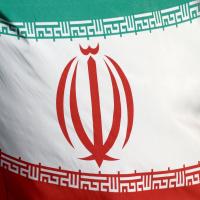 Irans Mischief in Morocco Is a Problem Interest 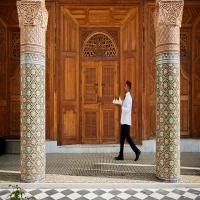 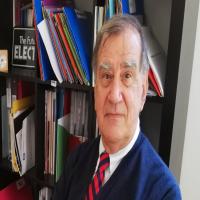 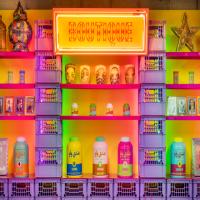 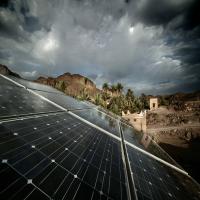 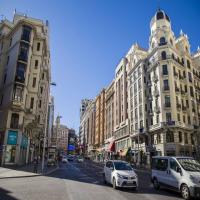 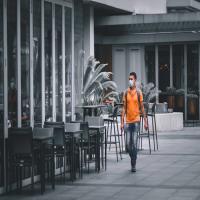 After a Three-Year Hiatus, the Californian-Morrocan Restaurant Aziza Is Here to Stay - SF Weekly

Irans Mischief in Morocco Is a Problem Interest

Crypto Is Banned in Morocco, but Bitcoin Buys Are Soaring

Morocco- 4 arrested for links to alleged IS attack plot 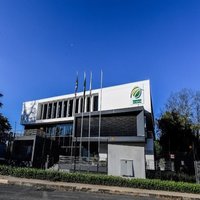 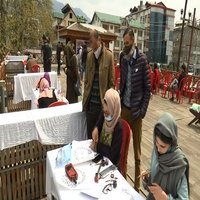 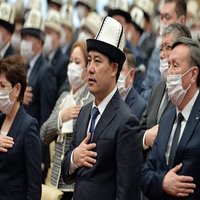 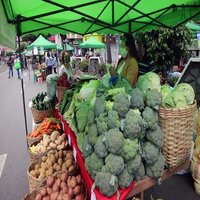 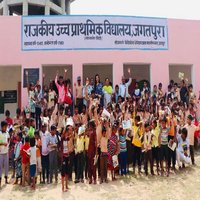 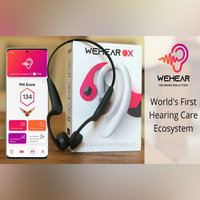 Daily Chinese incursions cause U.S. to expand ties with Taiwan

Russia says U.S. ships should stay away from Crimea "for its own good"

U. of Kentucky scrambles after computer sends 500,000 acceptances