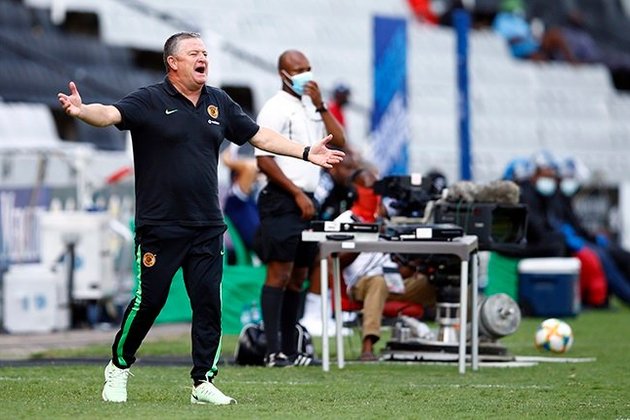 Chiefs were previously held to a goalless draw at home to Guinean side Horoya FC on Tuesday in their first ever group stage clash.