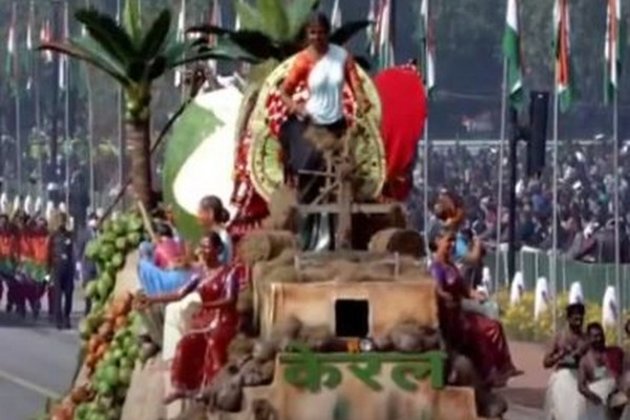 The major portion of the trailer indicated the heritage of the state and showcased boats and water bodies which is an integral part of Kerala's life. The bottom space of the tableau depicted the water bodies of Kerala and a coconut plantation was also shown.

As the nation is celebrating Republic Day amid the COVID-19 pandemic, 'Covid Warriors' wearing mask were seen on the top of a coconut model in the tableau. In front of the tableau, a scene from Keechaka Vadh play of Kathakali, the traditional state art form of Kerala, was also performed. (ANI) 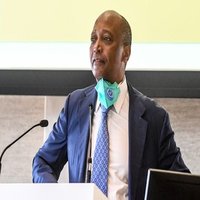 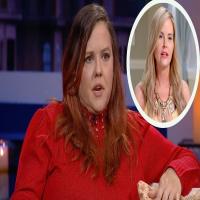 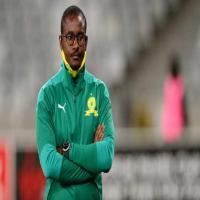 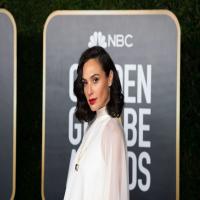 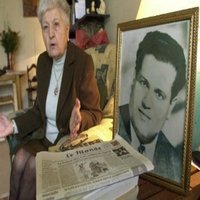 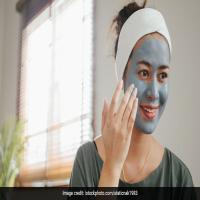 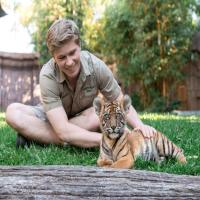 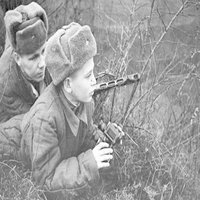 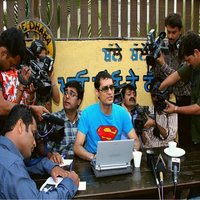 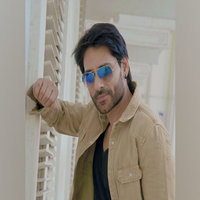 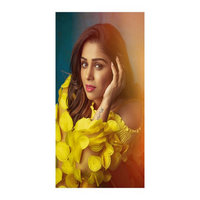 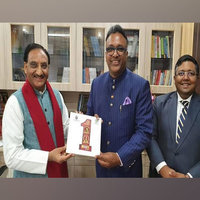 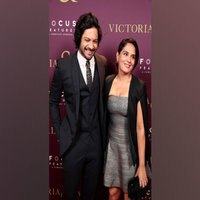