During the year 2019 the passenger flow in Moroccan airports reached a record high of 25.059 million, up by 11.18 percent year on year.

The drop in traffic registered in 2020 has impacted all the Moroccan airports amid COVID-19 spread in the North African country, the statement added.

Morocco had suspended all the national and international flights since March 15 until June 25.

The state carrier Royal Air Maroc has approved plans to cut jobs and sell 20 aircraft in order to get through the COVID-19 crisis.

The Moroccan government also granted a package of 650 million U.S. dollars in loans and subsidies to the company. 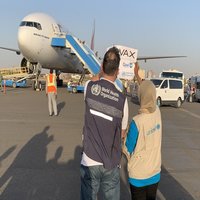 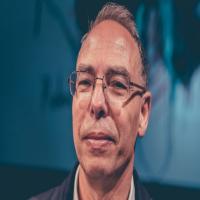 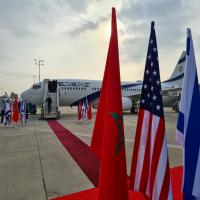 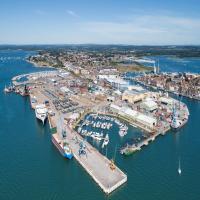 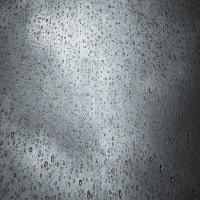 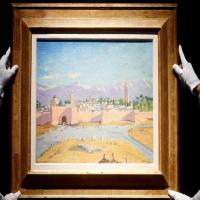 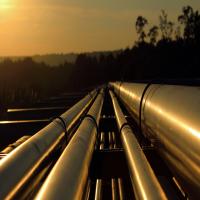 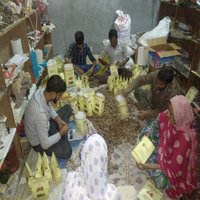 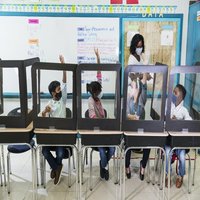 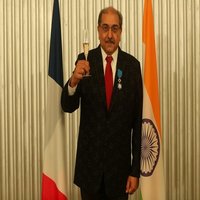 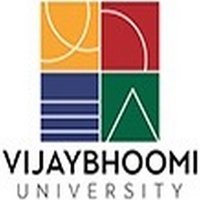 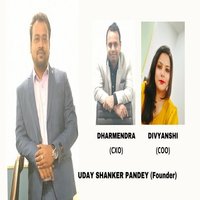