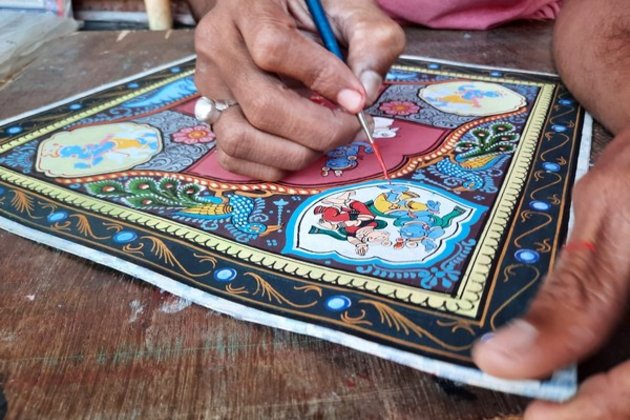 Bijay Bariki, a National Awardee from Raghurajpur said, "We are preserving this Heritage Art which we received from our ancestors, following the traditional way. There is a need for more promotion of the art form nationally and internationally."One of the oldest and most popular art forms of Odisha, the name 'Pattachitra' has evolved from the Sanskrit words 'patta' (canvas) and 'chitra' (picture). Thus, it refers to a painting done on canvas and is manifested by rich colorful applications, creative motifs, and designs, and portrayal of simple themes, mostly mythological in depiction.

All colours used in the paintings are natural and with Pattachitra being a disciplined art form, the chitrakars maintain rigidity in their use of colors and patterns.

The tassar cloth Pattachitra is also quite popular. The one etched on dried palm leaves is more often picked up by tourists as souvenirs. Other forms of Pattachitra include paper mache masks, paintings on coconut and betel nut. Apart from these, artists also engage in making toys out of stone and wood and painting them.

Interestingly, the Raghurajpur village is also known for Gotipua dance (a traditional dance form that is the precursor to Odissi classical dance) and happens to be the birthplace of the doyen of Odissi dance, Guru Kelucharan Mohapatra.

In 2000, after a two-year research and documentation project by INTACH, starting in 1998, the village was chosen to be developed as the state's first heritage village after which it was developed as a crafts village.

"Our Traditional Art, Crafts and Handloom are on a priority for the State Government. To promote them, we regularly organise national-level trade fairs. This provides the Odiya artists a platform to directly promote the art outside the state as well as through the state government," added Vishal Dev, Principal Secretary, Department of Tourism. (ANI) 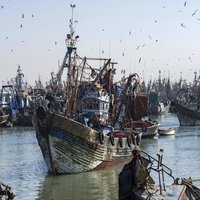 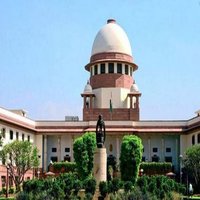 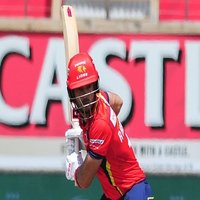