The Primeira Liga giants have identified Jesus as the ideal candidate to replace Bruno Lage who tendered his resignation last week after a poor run of results, Brazilian newspaper Gazeta Esportiva reported.

It added that Benfica sent agent Bruno Macedo to Brazil this week to negotiate with Jesus, just a month after the latter agreed to a 12-month contract extension with the Rio de Janeiro giants.

Benfica has won only two of their six league matches since returning from Portuguese football's coronavirus shutdown on June 4. They are second in the country's top-flight standings, six points behind Porto with four matches remaining in the season.

Jesus is regarded as one of Benfica's greatest ever managers, having guided them to two straight Europa League finals, three Portuguese league titles, one Portuguese Cup and five League Cups from 2009 to 2015.

The 65-year-old joined Flamengo in June last year and led the club to the Brazilian Serie A-Copa Libertadores double in his first season. 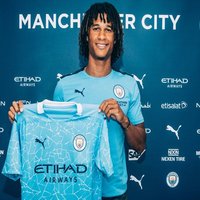 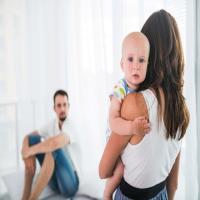 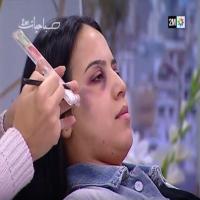 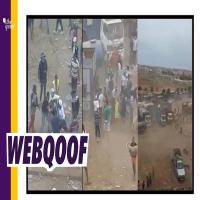 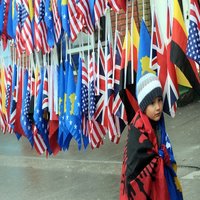 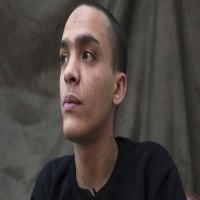 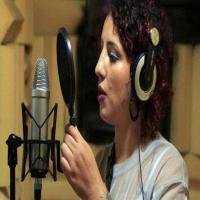 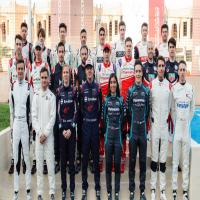 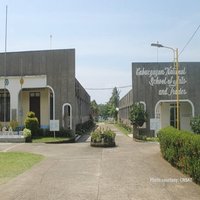 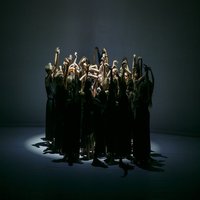 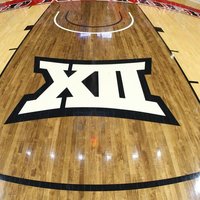