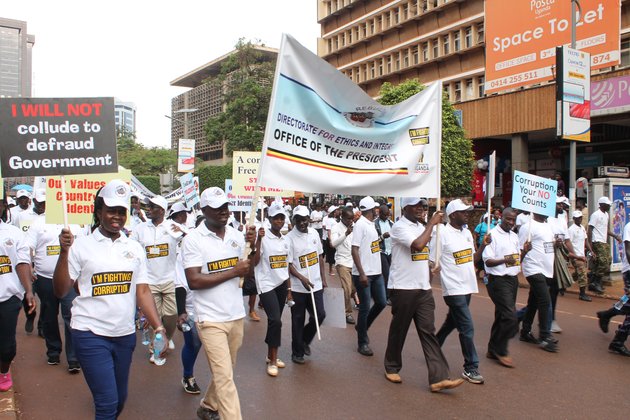 Museveni said to end corruption, leaders must develop the economy.

"Commercial agriculture, industry services and ICT, because that's how we can create jobs and wealth and income so that our people do not have a material basis for acute need, which forces them to be corrupt," Museveni said.

Critics note that last year, Transparency International ranked Uganda as one of the most corrupt countries in Africa, below Kenya, Mauritania and Nigeria.

Action Aid International-Uganda says Museveni marching against corruption is ironic, because his government is to blame for much of it.

Nickson Ogwal is the director of programs and policy at Action Aid International-Uganda.

"He is the chief law enforcement officer of Uganda," Ogwal said. "He's therefore the one [to] whom the citizens are supposed to walk and show and demonstrate that they are angry about corruption. Now, to whom is he angry? So, we really think that he is playing politics."

The inspector, Irene Mulyagonja, acknowledges that some top government officials hide behind Museveni but argues the president is sincere in tackling corruption.

"You see when he says, 'I am ready to fight,' it means he's ready to give them up. So that if you start looking for them, and to be true to him, if you are investigating a person who is near him, he doesn't say stop investigating. He says, 'bring me the evidence,'" Mulyagonja said.

But, Uganda's deputy speaker of parliament, Jacob Oulanyah, says he is not convinced that corruption is now at the top of Museveni's agenda.

"Unless we take this from our own frontline and extend the frontier to cover other areas, it's a waste of time," Oulanyah said. "It's a public show for nothing. I come because it's a public show, but deep down I know. We are going right back to practice the same damn corruption that we claim to fight."

Nonetheless, Uganda's lawmakers and judges Wednesday renewed public vows to be honest and not accept bribes.

The anti-corruption events blocked all roads leading to central Kampala, forcing many skeptical passers-by to walk for more than 6 kilometers (3.7 miles) to get to work. 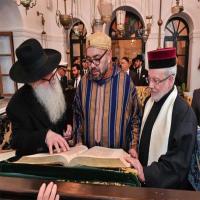 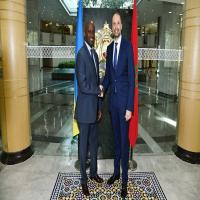 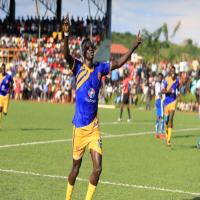 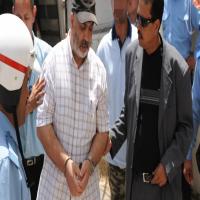 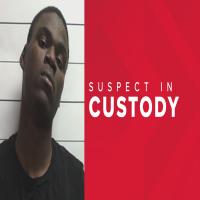 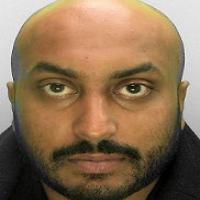 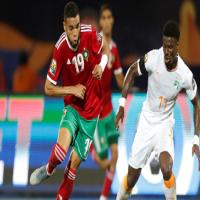 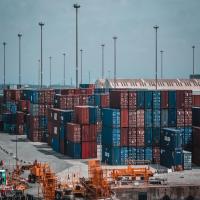 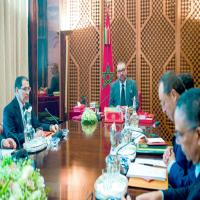 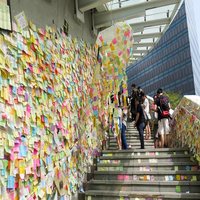 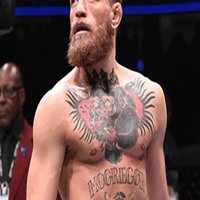 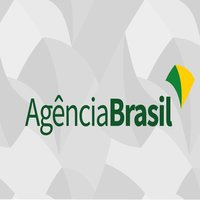 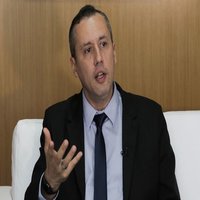 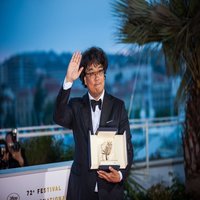 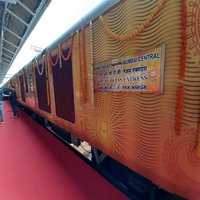 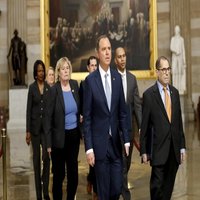 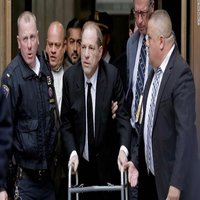 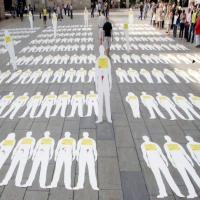 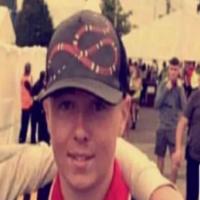